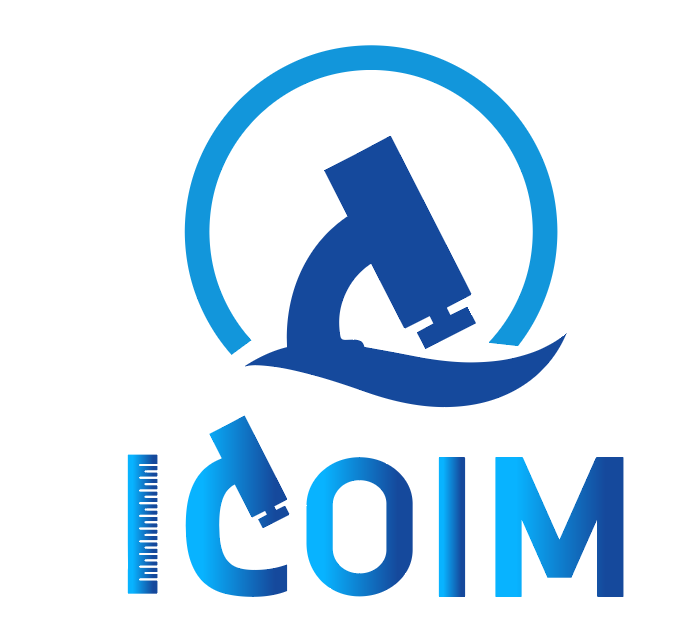 Professor Zhuangde Jiang is a distinguished professor in the field of MEMS and nanotechnology.He is an academician of Chinese Academy of Engineering and a professor of Xi’an Jiaotong University(XJTU).

He has also carried on creative researches in relative theories of micro-nano technology.Prof. Jiang has won many prizes and awards, including the National Award of Technological Innovation, one National Award of Science and Technology Progress, and eight provincial and ministerial level awards. He is also the recipient of the Prize for Scientific and Technological Progress of Ho Leung Ho Lee Foundation. Prof. Jiang has authored or co-authored more than300publications indexed by SCI and EI,edited 2 books, and obtained and100 Chinese patents, 1 USA patent and 15 software copyrights. He also got one Excellence Award of Chinese Patent. He has chaired more than 20 important international and national academic conferences, and has delivered more than 20 Plenary and Keynote talks in the international conferences.