2021 International Conference of Optical Imaging and Measurement (ICOIM 2021) will be held in Xi'an, China. 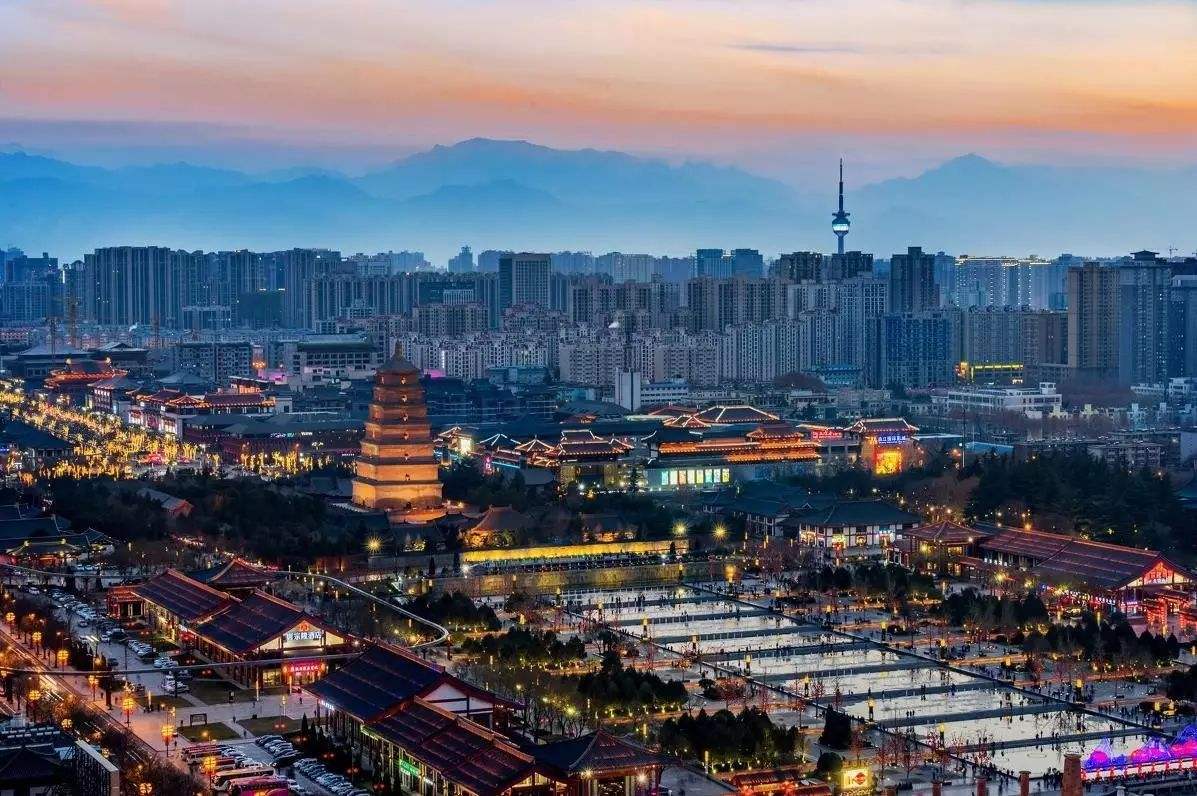 Xi'an, located in central-northwest China, records the great changes of the country just like a living history book. Called Chang'an (meaning the eternal city) in ancient times, it is one of the birthplaces of the ancient Chinese civilization in the Yellow River Basin area. As the eastern terminal of the Silk Road and the site of the famous Terracotta Warriors of the Qin Dynasty, the city has won a reputation all over the world. More than 3,000 years of history including over 1,100 years as the capital city of ancient dynasties, have endowed the city with an amazing historical heritage. Travelers marvel at the numerous historical sites and cultural relics in the city.

Brilliance of thousand years endows Xi'an with enchanting temperament. The continuous history of the ancient civilized capital has apparently resulted in its magnificent culture. Today's Xi'an is a world famous tourist city and an inexhaustible treasure house of cultural relics. Now heads of state from many countries and people from all walks of life come to the city to broaden their knowledge of Chinese civilization. Here are some attractions to recommend. 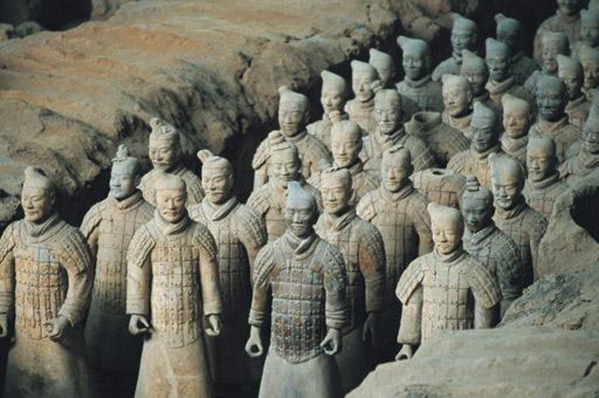 Terra Cotta Army - At the mention of the great number of the local attractions, terracotta soldiers always come as the first. The great archeological excavation of Qin (221BC-206BC) Terra Cotta Warriors and Horses unfolded a strong army of altogether 8,000 life-size pottery soldiers, horses, chariots and weapons arranged in battle formations symbolically, guarding the tomb of Emperor Qin Shi Huang. The grand Mausoleum of the first emperor of Qin and the warriors and horses buried in loess for over 2,200 years amaze every visitor there. Now the Emperor Qin Shi Huang's Mausoleum Site Park was just built on the entire tomb site to offer more spots to enrich your Xi'an vacation. 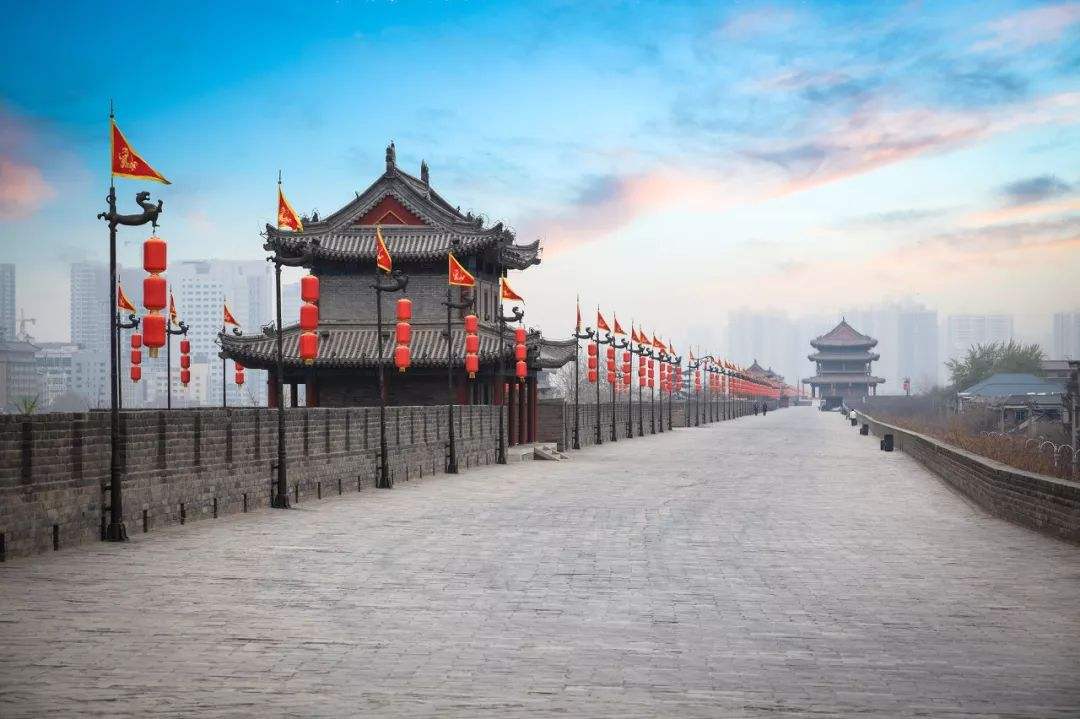 City Wall - Adorned with a moat and the circular City Wall Park, the wall surrounds the square inner city. It is the most complete city wall to survive in the country, as well being one of the largest ancient military defensive systems in the world, built first in the early Ming Dynasty (1368-1644) and renovated in recent years.